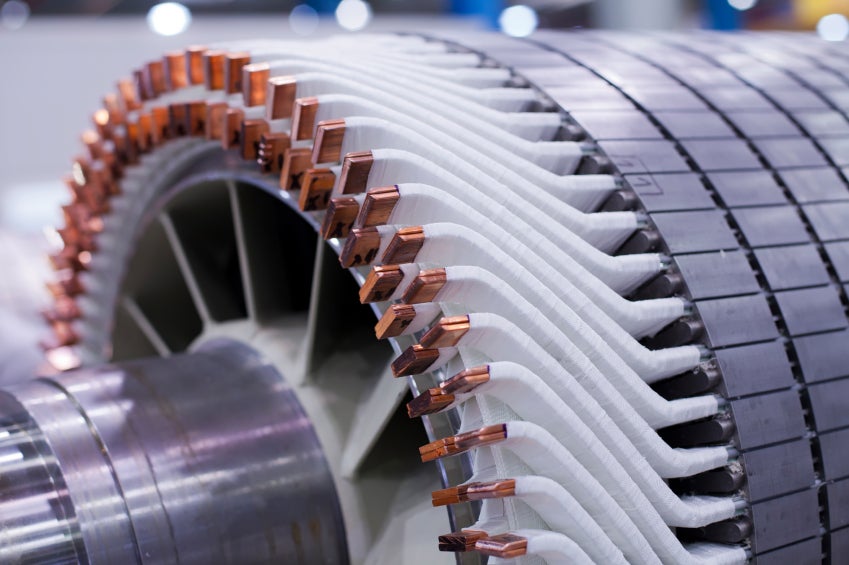 In its recent Cutsforth v. MotivePower decision, the Federal Circuit vacated a PTAB inter partes review (IPR) decision because the Board failed to explain its reasons for finding claims obvious.

Cutsworth involved US Patent No. 7,990,018, which is directed to a removable brush holder that can be used to pass electrical current in electrical devices or slip ring assemblies, such as electric generators and motors. The patent generally describes a brush holder assembly that allows a current to pass from a stationary device (such as a brush) to a moving contact or vice versa.  The Federal Circuit stated:

As we held in In re Sang-Su Lee, 277 F.3d 1338 (Fed. Cir. 2002), the Board must articulate its reasoning for making its decision. The Board must develop and explain the basis for its findings. This enables the reviewing court to conduct a meaningful review of the proceedings. Broad, conclusory statements are not enough to satisfy the Board's obligation to provide a reasoned explanation for its decision. In re Sang-Su Lee, 277 F.3d at 1343–45. In a case of obviousness, the Board must explain why a person of ordinary skill in the art would modify the prior art references to create the claimed invention. See In re Kotzab, 217 F.3d at 1371; In re Rouffet, 149 F.3d 1350, 1359 (Fed. Cir. 1998).

In this case, the Board made broad, conclusory statements in its analysis to determine that the claims of the '018 patent are obvious. The majority of the Board's Final Written Decision is spent summarizing the parties' arguments and offers only conclusory analysis of its own. While the decision does specify when it is rejecting a party's argument, the Board does not explain why it accepts the remaining arguments as its own analysis. This leaves little explanation for why the Board found the claimed invention obvious.

Accordingly, patent owners and patent attorneys should review PTAB's IPR decisions to determine if PTAB has provided a reasoned explanation for its decision. In obviousness cases, patent owners and attorneys should determine if there is an adequate explanation by PTAB why a person of ordinary skill in the art would modify the prior art references to create the claimed invention. Broad, conclusory statements that the claims of a patent are obvious cannot satisfy PTAB's obligations.