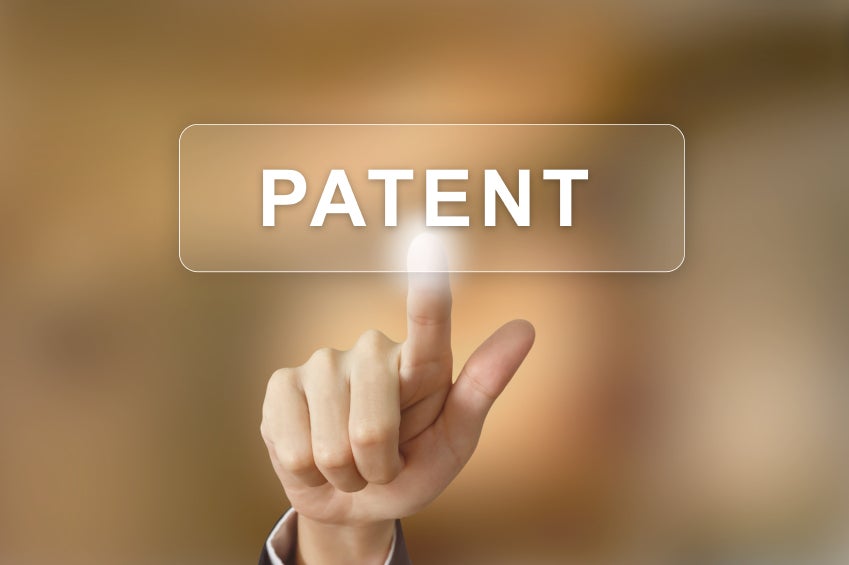 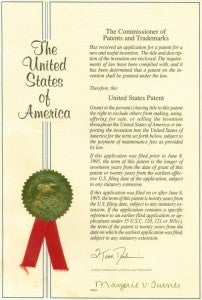 “We want a patent on our new product.”

It's often the case that a business will develop a new product and then contact a patent attorney interested in getting a patent on their “product.”

In cases where we've been involved at an early stage, we have generally advised that inventors go through the details of their new offering multiple times and brainstorm any and all alternative ways to achieve the same or similar results with different devices, compositions or methods.

The first reason for conducting this exercise is simple: attorneys go through the exact same process with clients who are interested in evading or “designing around” a competitor's patent. Often, there are several straightforward ways to achieve the same or a similar result. If a competitor employs an alternate way to exploit the inventive concept, and the alternate way is not covered by the patent, the competitor may get away with making use of the inventive concepts while evading the literal scope of the patent. If the competitor has already devised and documented a variety of alternate devices and methods in their patent application, and claimed them, the “design-around” process can be much more difficult for a competitor.

What is ‘The Invention'?

A second reason for incorporating multiple embodiments is equally straightforward: it is impossible to know, at the outset, what may be patentable. An inventor may be convinced that a certain manner of doing something is new. He or she may be convinced that a certain inventive concept is new. It may turn out that it isn't new. It may have been known long before. Preparing and filing a broader disclosure provides the applicant with the option to redirect the claims in an alternate direction should the original direction be foreclosed. Truth be told, this almost always happens during prosecution, to at least some extent.

In sum, we generally work with our clients to boil the invention down to its core fundamental inventive concepts, and to prepare and file for patent protection on those core fundamentals. A full disclosure should generally include a variety of alternate embodiments—the more, the better. This would include all the relevant details of the client's device along with possible “design-arounds” that accomplish the same result via different means. A fully-developed application directed to inventive concepts, presenting a broad variety of alternative embodiments, provides more opportunity during prosecution and can be much more difficult for a competitor to evade.

Getting the disclosure right at the outset is very important.  While many weaknesses in a patent can be corrected later, an insufficient disclosure can cause serious problems down the road.