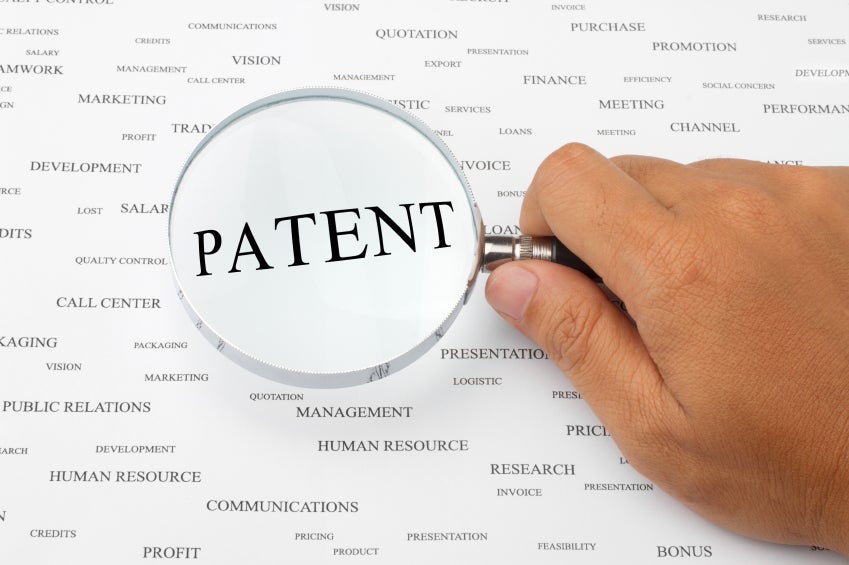 Most who are at all familiar with the Patent system know that you can't secure a patent on something that is already known. That's common sense. Many are not aware, however, that the Patent Laws of the United States (and most other countries) require not only novelty (i.e., that the invention is new) but also non-obviousness (i.e., that the invention is not obvious over that which is known).

Obviousness is, of course, a somewhat subjective inquiry.  What one person considers obvious may strike another person as pure genius.  Unfortunately, the patent statute does not give detailed guidance as to how the patent examiners are to objectively determine whether a claimed invention is or is not “obvious” over what has been known before. Fortunately, the courts have filled in the gaps, providing useful (but sometimes inconsistent) guidance over the years as to the manner in which patent examiners are to make determinations as to obviousness in a somewhat-objective way.

An Examiner's determination of anticipation or obviousness is only proper where the examiner can show that each and every limitation set forth in the claim is found in at least one prior art reference or within the scope of knowledge of one of ordinary skill in the art.  Further, where the teaching is found in a reference, the examiner has a burden to identify the reference in which that limitation is found, with a specific citation to the portion of the cited reference disclosing the limitation.

Accordingly, when responding to an office action setting forth a case of anticipation (lack of novelty) or obviousness, it is very important to meticulously double-check the Patent Examiner's work, to ensure that he or she has not only properly noted each and every limitation, but also identified where an asserted anticipatory teaching is found.  If the Patent Examiner fails to properly identify even one limitation, or to identify a prior teaching of that limitation, the rejection for anticipation or obviousness is not a proper rejection, and this is legitimate grounds for an Examiner's rejection to be reconsidered or overturned on appeal.