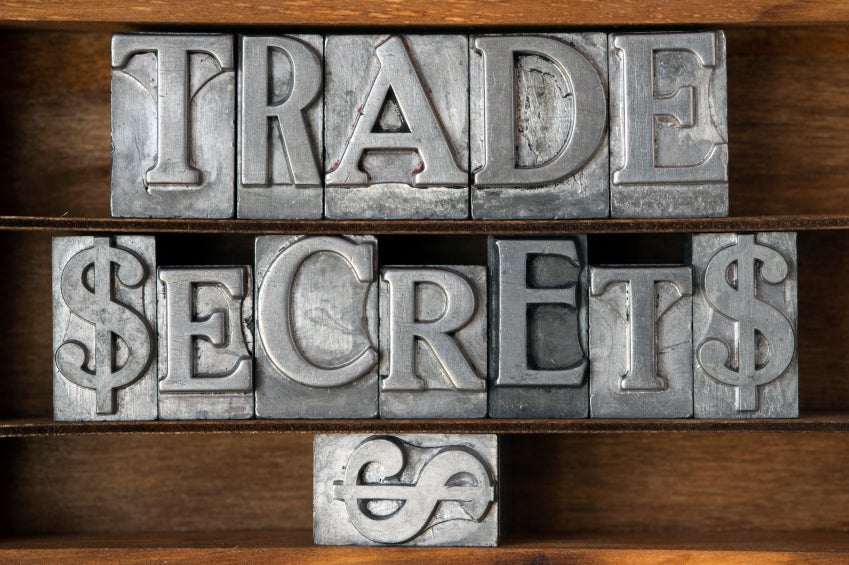 In the realm of intellectual property, trade secrets protection tends to be the most neglected category. Perhaps this comes from the fact that unlike patents, trademarks, and copyrights, trade secrets do not receive any type of official certificate from the government. They are often nebulous and typically are not addressed explicitly until after a dispute arises, in which case the trade secret (and much of its value) may already be severely compromised. Such neglect is a grave mistake, particularly in the case of start-up companies for whom trade secrets are often their most valuable assets and perhaps their only IP.

In the vast majority of cases, to the extent trade secrets are addressed proactively at all it tends to be in the form of a general clause buried in the middle of an employment agreement. However, what if there are no employment agreements? This is typical of start-ups where all of the initial employees are founders. In that situation, who owns the trade secrets? It's easy to say the company does, but at this stage, the company might be five people trying to raise venture capital for their idea. What steps have they taken to properly define the trade secrets in question and assign ownership to the company? In almost all cases, the answer is none.

Adding to the confusion, at the start-up stage, the critical trade secrets often comprise several elements that fit together, with each founder providing a different piece of the puzzle. What if one of them leaves at this crucial stage and takes his piece of the puzzle with him? This is not uncommon. It's been my experience that tech start-ups are just as volatile as rock bands but with bigger egos.

In the early days of a start-up, legal housekeeping typically takes a back seat, or worse, gets strapped to the hood like poor Aunt Edna. (If you don't get that reference, leave my blog now.) However, such sloppiness can quickly kill a venture before it gets off the ground. When ideas are the core assets of a company, it is critical to protect and secure those assets from the very beginning. While patents may come into play at a later point, trade secrets often form the initial IP foundation upon which everything else is built. Securing those trade secrets vis-à-vis the founders at the start-up phase can avert a disaster down the road.

On this point, I highly recommend the HBO series Silicon Valley. Aside from being extremely funny, it is also a painfully accurate portrayal of the start-up world. My advice to tech entrepreneurs is to watch the show and do the exact opposite of what the characters do.